This tax has a serious significant financial and administrative implications for many businesses throughout the UK. It is imperative that businesses are able to identify their requirements and responsibilities under the tax so they can properly prepare for its implementation next year.

We know the tax will come into force in April 2022. The treasury position is that the cost of £200 per tonne will apply to any ‘tax liable’ plastic packaging where 30% recycled content cannot be demonstrated. 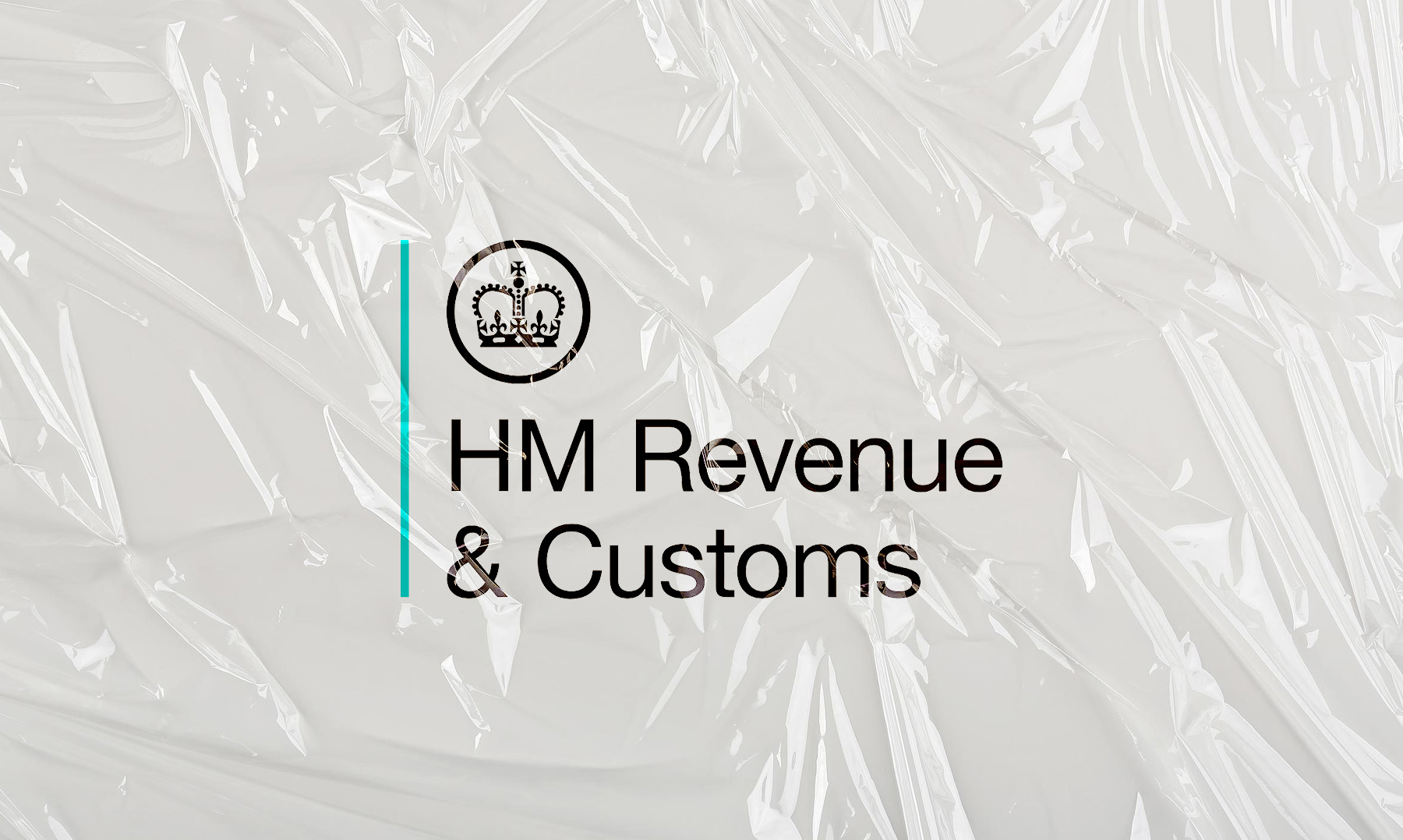 The first business to ‘commercially exploit’ liable packaging as a finished component in the UK will be considered the liable party. In the case of imported packaging this will likely sit with the importer, and in the case of UK manufactured packaging, this will sit with the convertor. The tax will have a 10 tonne de-minimis. However, businesses handling close to 10 tonnes in a year will be expected to keep close watch of their tonnage handled.

The largest individual material by weight does not necessarily mean over 50%. If a component contains three materials but plastic makes up the largest proportion by weight, it would be considered a plastic component.

Currently there are two key exemptions in place for the plastic tax:

Whilst the treasury has allowed scope for the addition of more exemptions, it is expected that the list of exempt packaging will remain short. 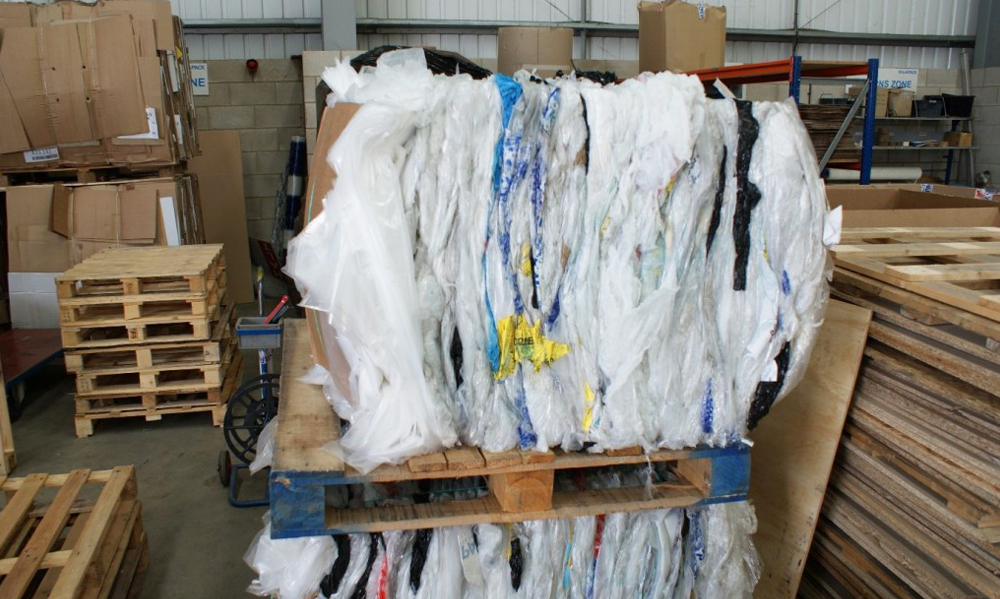 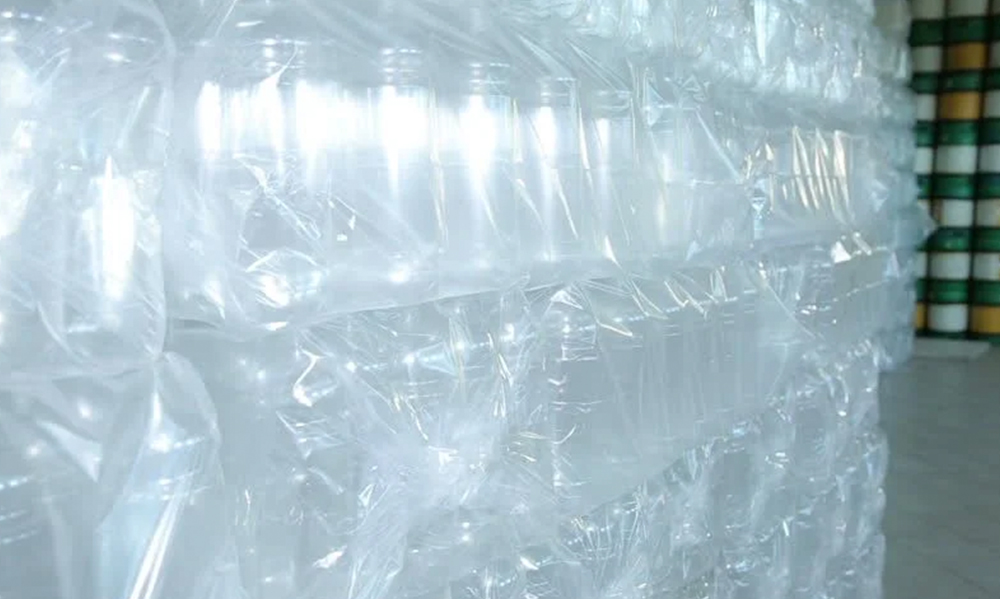 Under the tax, ‘recycled content’ in plastic packaging components must be from one of either two sources:

Post-consumer waste: Plastic waste generated by households or by commercial, industrial or institutional facilities in their role as end-users of the product, where it can no longer be used for its intended purpose.

Pre-consumer waste: Plastic waste recovered from waste generated in a manufacturing process that has been processed by a re-processing facility. It is worth noting that this would not apply to process scrap that is added back into extrusion machines as part of the manufacturing process.

This tax has a serious significant financial and administrative implications for many businesses throughout the UK. It is imperative that businesses are able to identify their requirements and responsibilities under the tax so they can properly prepare for its implementation next year.

From April 2022, businesses who have liability under the tax will need to submit data to HMRC each quarter covering the tonnage of liable packaging manufactured or imported, information around any exempt packaging and evidence of where the recycled content exceeds 30% The business must then also pay the £200 per tonne applicable to liable packaging they have imported or manufactured.

Chancellor Rishi Sunak laid out plans for the plastics tax in his first budget in March 2020.Where material which has had the tax paid on it is subsequently exported, a rebate will apply to the business who first paid the tax. Where export takes place in the same quarter as material is reported, HMRC plans to allow businesses to net the export value from their submission for that quarter.

The tax is not ring-fenced or intended to be set aside for recycling/waste management purposes. All funds generated will be returned to the central government fund. This is a move mirrored somewhat by the EU’s Plastic Packaging Levy, which targets non-recycled plastics with the specific aim of recuperating the costs of Covid-19 measures.

The tax will run alongside, rather than as a replacement to, the Producer Responsibility (Packaging Waste) regulations. This means that the cost of this tax will be additional to any PRN obligations producers incur.

Central to the tax is the 30% recycled content figure. What is not clear however is how rounding/units of measurement will impact this. The wording in the draft legislation refers to being liable if it contains “less than 30%” recycled content by weight, but given the scale of packaging liable under the tax a gram each way could have significant impact on liability. 30.00% compared to 29.99% may make little difference to a single bottle or cap, but over a full production batch of thousands of components it may become an issue.

The role of packaging like products is still relatively uncertain. Packaging sold as a product (e.g. cling film or sandwich bags) is likely to be considered liable packaging. There is, however, still uncertainty as to exactly where the packaging versus product divide will sit, and whether the scope of the tax should be included to include plastic products as well as packaging.

Packaging sold as a retail product such as cling film is likely to be considered liable. We also don’t know what role biobased, biodegradable and compostable plastics will play. As the role of novel plastics grows in the packaging sector, increasing pressure is being applied to HMRC to consider whether their inclusion in the tax should be continued. The latest stance from HMRC is that all plastic types, including novel variants are to be included in the tax; however, this has been left as “subject to change”, so a switch of position is possible.

HMRC has indicated that liable businesses will be required to report on the plastic packaging that they handle, including both the tonnage of ‘liable’ and ‘exempt’ packaging manufactured or imported, as well as any subsequent exports. What is currently unknown is what format this data will need to be provided in. It is possible that a data table system (similar to that used for the Producer Responsibility Obligations) may be used. The data reporting requirements are of significant interest to businesses looking to integrate their tax obligations within any existing accounting systems.

Whilst a lot of work has been done by government on this tax, there are still a few key areas where information is missing.

We are hoping to see a secondary/final draft of legislation in 2021, preferably within the first half of the year to allow maximum time for businesses to adapt. Many producers have already begun preparing for the plastic tax, but, with significant change in the future of environmental legislation and waste management due over the next two years, time is beginning to run short.

Need help or guidance on the new plastic tax? Get in touch with us today: 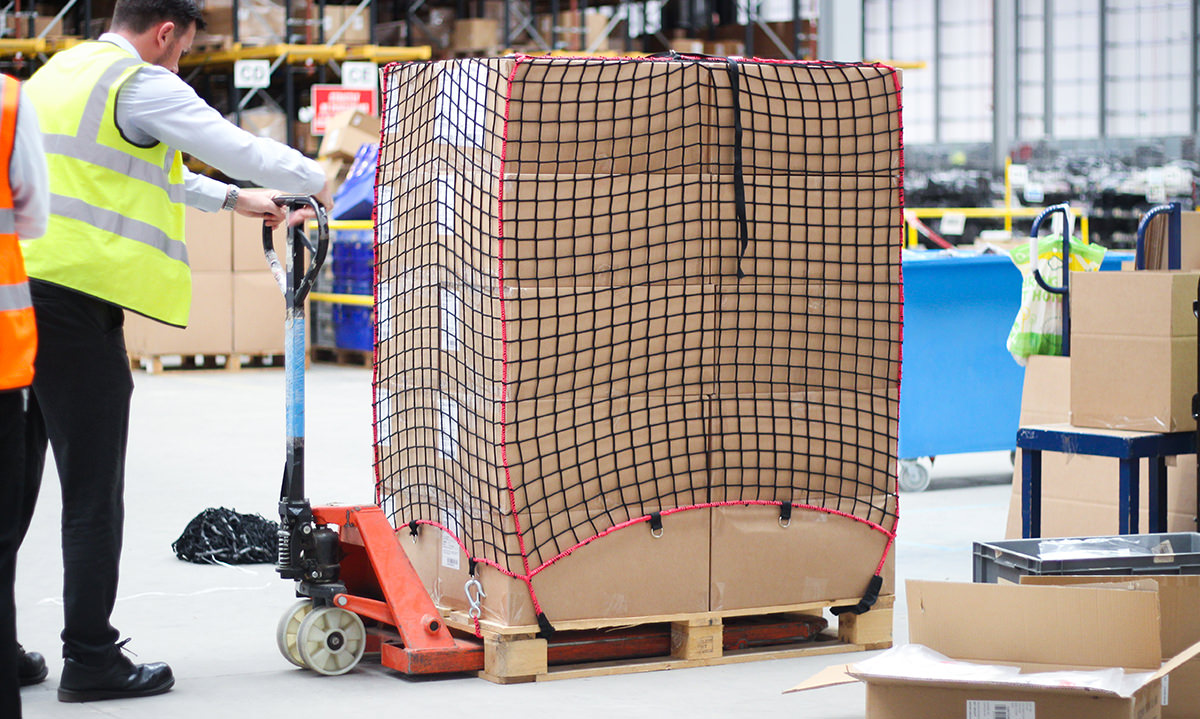 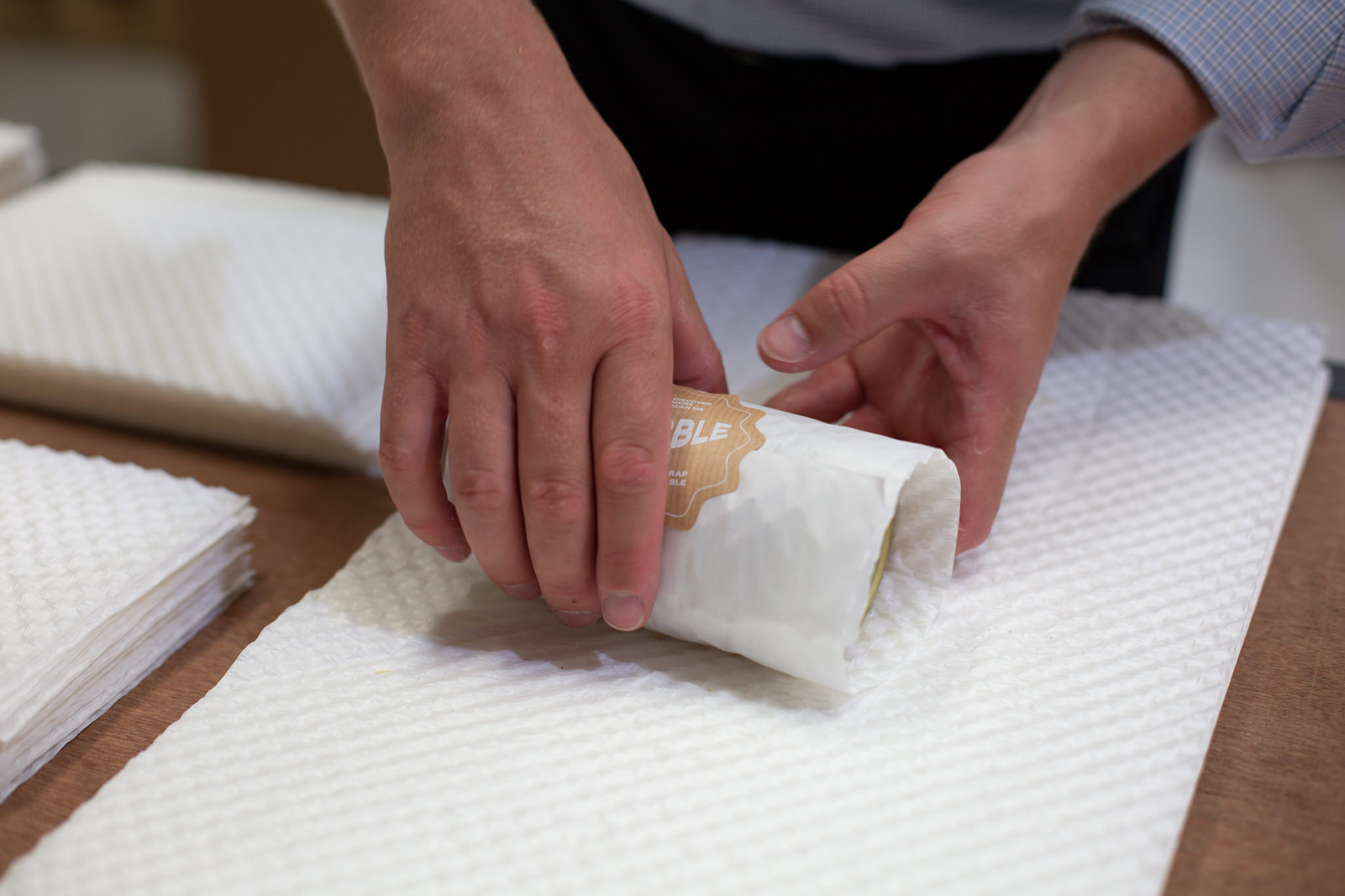 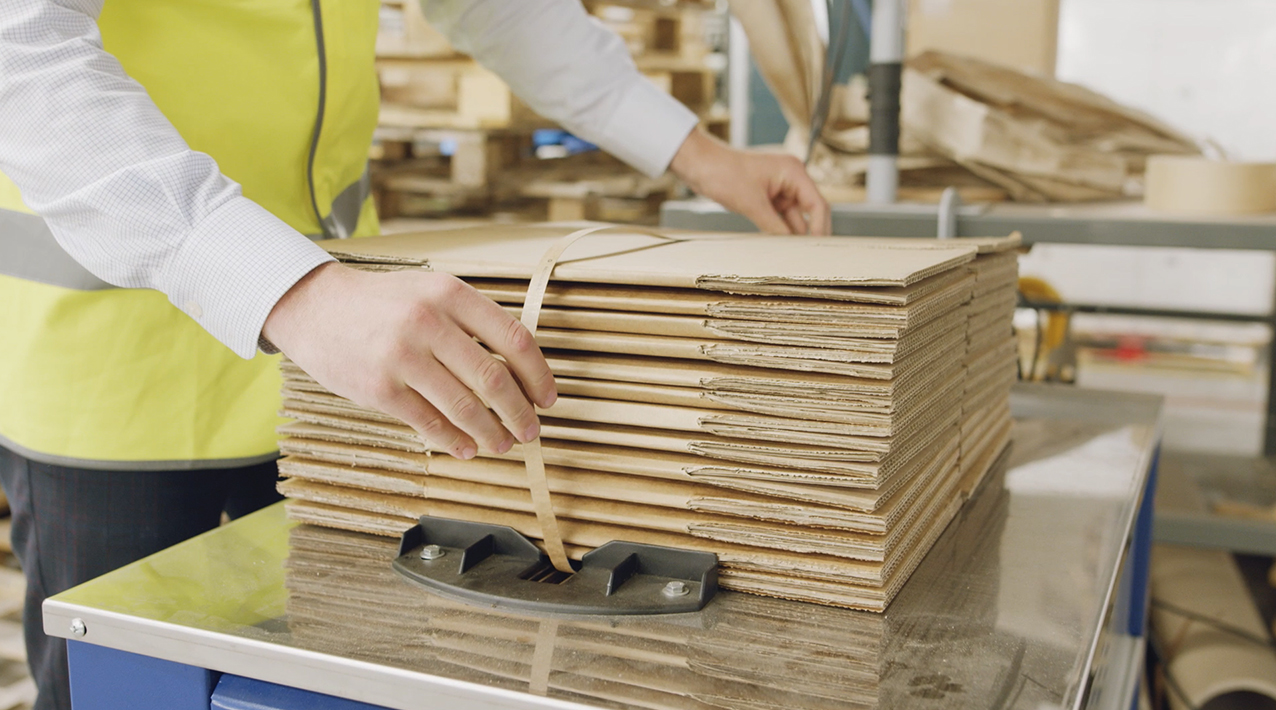